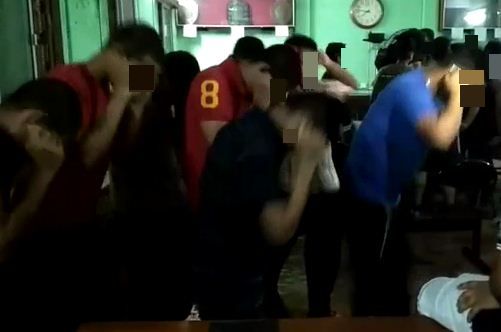 Sambalpur: Several students of Veer Surendra Sai University of Technology (VSSUT) at Burla in Odisha’s Sambalpur district were allegedly ragged by their seniors, videos of which have surfaced.

In the videos, the senior students were seen slapping their juniors and making them do pole dance with the latter posing as poles. The ragging horror didn’t stop there as the freshers were made to dance in undergarments.

The incidents took place at the hostel welcome ceremony and inside the hostel. While the videos have gone viral on social media platforms, Skill Development & Technical Education Minister Premananda Nayak took cognizance of the matter and has ordered a probe into it.

Speaking to mediapersons, the minister said action will be taken based on the findings of the investigation.

No formal complaint was lodged by the ragged students, till the filing of the report.