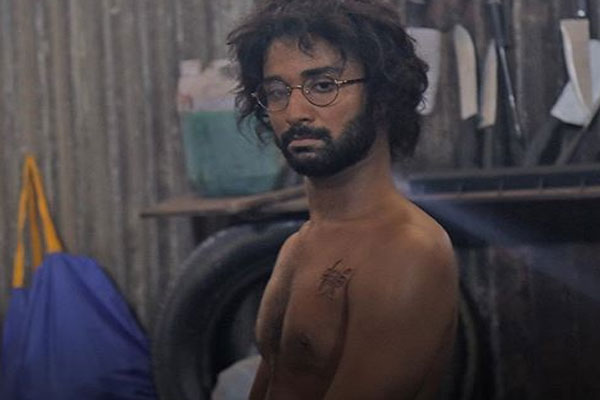 Mumbai: Actor-dancer-show host Raghav Juyal, plays an antagonist in the series Abhay 2, has opened up on the process of playing a negative role. He says he had to retain a parallel thought process to understand the actions and reactions of the character.

“It is very dangerous for an actor to see references because acting is all about individuality — how one feels at that particular moment and how much you empathize with the character,” Raghav said.

The “ABCD 2” actor added: “According to me one learns a lot not just about the craft but also about himself or herself while acting, as we get to do a lot of things we never dreamt of doing. For example, the character that I play has a different upbringing than me, so I had to keep a parallel thought process going to understand the actions and reactions of him.”

The eight-episode series marks the return of Kunal Kemmu as an investigative officer, who has a knack for solving crimes by thinking like the offender. Directed by Ken Ghosh, the show streams on Zee5.

Man and sister-in-law garlanded with shoes, paraded in Odisha village over ‘illicit affair’