ODISHA LATESTTOP
By Sambad English Bureau On May 9, 2021 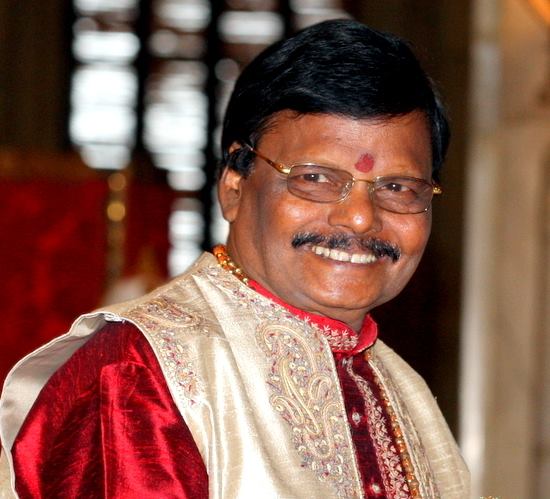 Patnaik in a condolence message said Mohapatra will be remembered forever for his contribution to enrich the art and heritage of Odisha. He has a significant role in setting up Jagannath Temples at various places of the country. Also, he contributed towards repair work of Shree Jagannath Temple in Puri.

The Chief Minister also remembered Mohapatra for his artistic skill in renovation of Tara Tarini temple in Ganjam district.

Patnaik stated there has been a void in the art world with the demise of Mohapatra.

The Chief Minister also prayed for eternal peace of the departed soul and expressed sympathy to the bereaved family.

1 lakh Covishield vaccines to be given in four municipal corporations of Odisha; here’re details