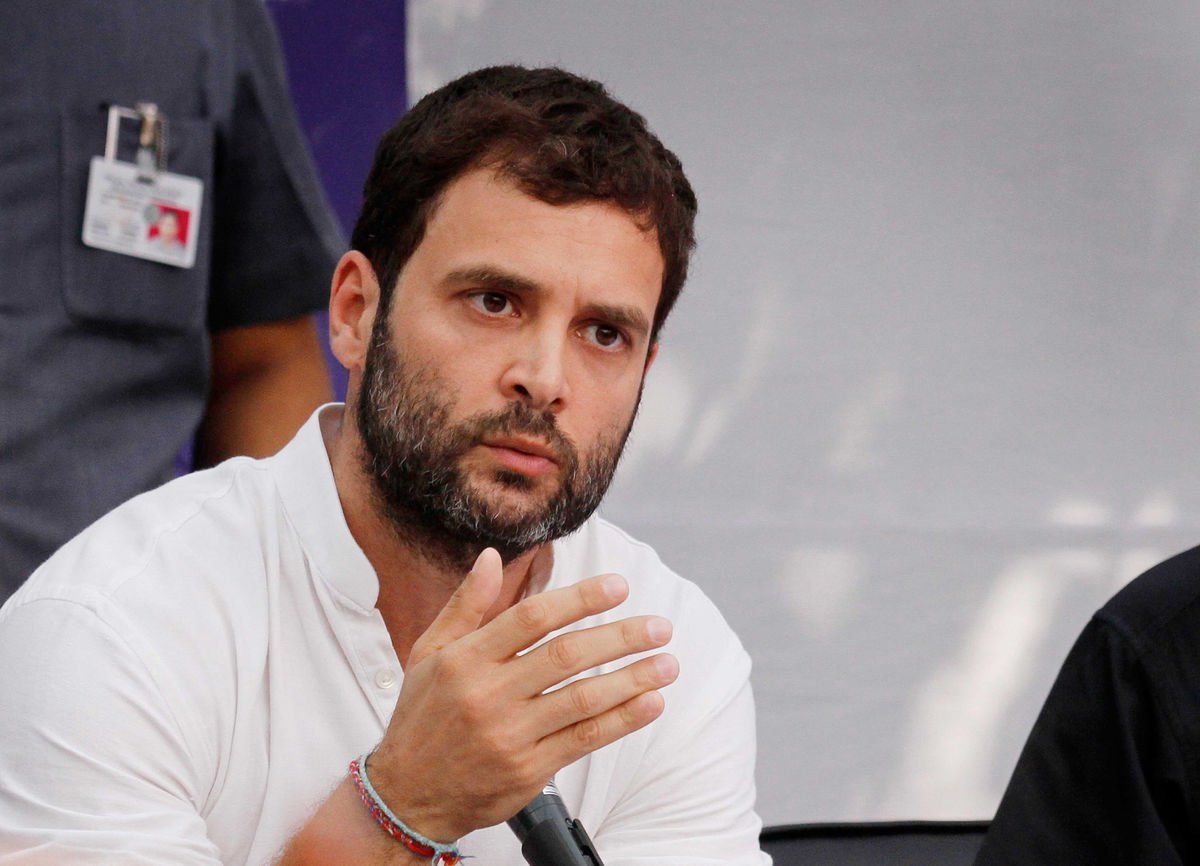 Congress Vice President Rahul Gandhi was on Thursday detained when he tried to defy ban orders enforced in Madhya Pradesh’s Mandsaur district where five protesting farmers were killed on Tuesday in police firing.

He was taken into preventive custody by the police in Neemuch district which borders Rajasthan.

Before his detention, Gandhi charged the Narendra Modi government with writing off the loans of rich industrialists to the tune of Rs 1,50,000 crore but did not waive the loans of poor farmers.

Asked who was responsible for the farmers’ plight, Gandhi said: “Both. Narendra Modi and Chief Minister (Shivraj Singh Chouhan).”

Earlier, in a series of tweets Gandhi said: “Rajasthan and Madhya Pradesh governments are doing their best to prevent me from entering Madhya Pradesh and meeting the families of the farmers killed in Mandsaur.”

“Which law of the land says that it is illegal to stand in solidarity with farmers who were killed simply for demanding what is their right?” the Congress leader asked.

Earlier, Gandhi sent his security personnel into a tizzy after he took a bike ride to reach Mandsaur to meet the families of the dead farmers.

Gandhi entered Madhya Pradesh by car from Rajasthan in a cavalcade of Congress leaders and activists.

As he entered Neemuch, he saw a group of policemen near a toll plaza deployed to stop him. He immediately switched over to a motorcycle and gave them — as well as his own NSG personnel — the slip.

They took a narrow lane through Chinta Khera village to reach Mandsaur.

Congress State President Arun Yadav told IANS: “Gandhi reached Udaipur by flight. He planned to reach Mandsaur by road via Nayagaon however he changed the strategy at the last moment.”

Police have barricaded the routes from Rajasthan to Madhya Pradesh, an officer said.

Farmers in Madhya Pradesh have been on strike since June 1 demanding that their loans be scrapped and their produce be bought at a fair price. (IANS)