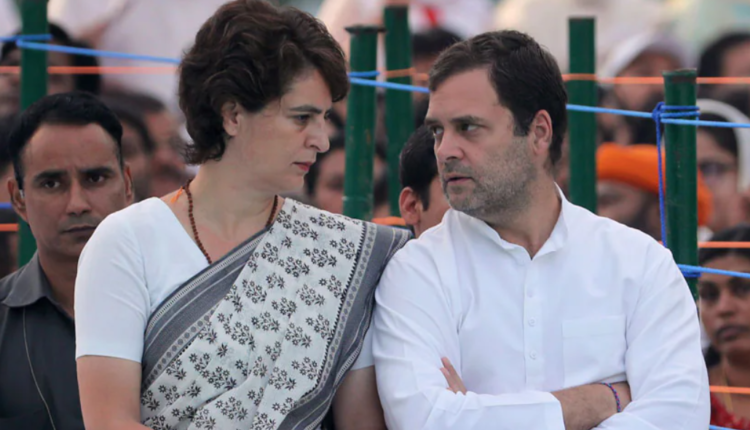 Lucknow: Uttar Pradesh’s Yogi Adityanath government on Wednesday finally allowed Congress leaders Rahul Gandhi, Priyanka Gandhi and three others to visit Lakhimpur to meet the families of the deceased in the Sunday violence at a farmers’ protest.

The decision was taken after a high-level meeting with top officials.

A senior official said that the Gandhis will be allowed to go to Lakhimpur with three others.

Baghel had to return from the Lucknow airport on Tuesday after he was denied permission to meet Priyanka Gandhi in Sitapur.

Priyanka Gandhi, meanwhile, is being released on a personal bond. Aam Aadmi Party MP Sanjay Singh has also been released and is on his way to Lakhimpur.

In a related development, Samajwadi Party President Akhilesh Yadav, who was attending a function in Shahjahanpur on Wednesday, has also changed his plans and is heading towards Lakhimpur.

Odisha Govt brings policy to give equal opportunities to transgenders