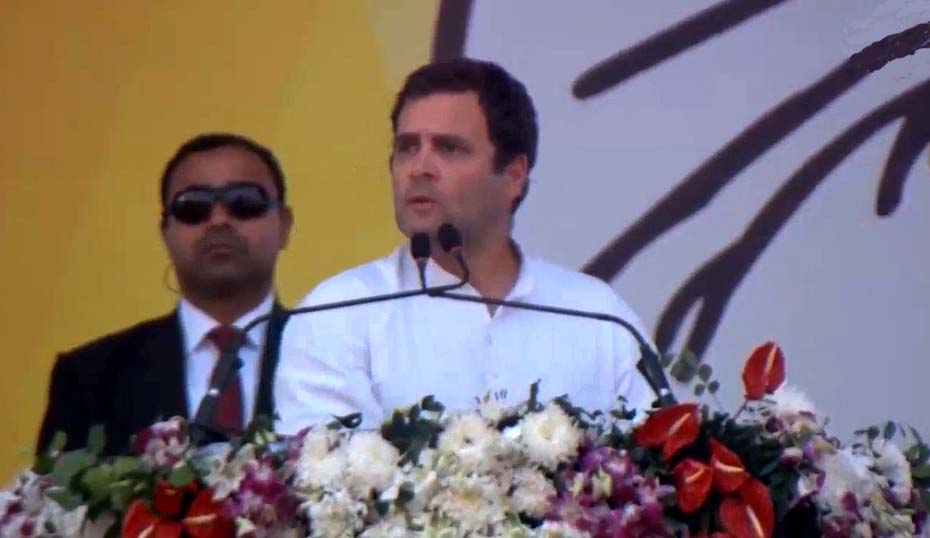 According to sources in the grand old party, the Gandhi scion will attend a public meeting in Naraharipur ground of Remuna in Balasore, ahead of the fourth phase of Odisha elections.

Star campaigners of Congress have been virtually absent in Odisha and this will be Rahul’s first visit during elections.

He was supposed to visit Phulbani in Kandhamal district to address a public rally on April 9. However, the scheduled visit was cancelled.

BJP heavyweights Narendra Modi and Amit Shah, on the other hand have toured Odisha five times and are to visit the coastal state yet again on April 27.