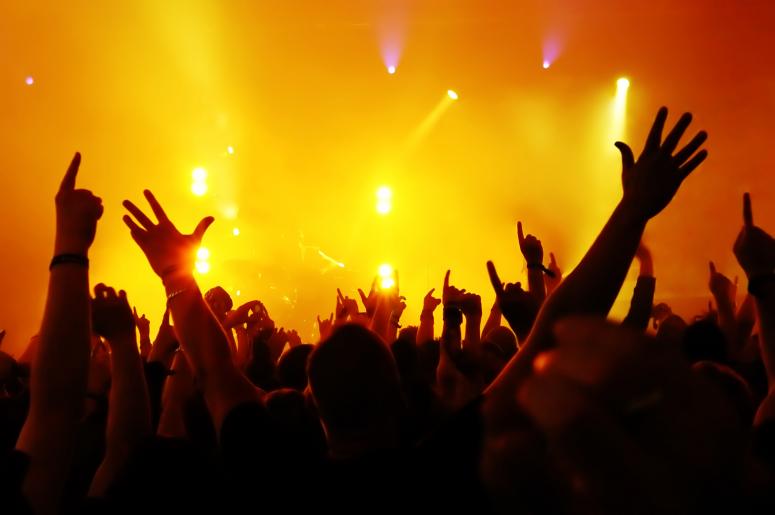 Puri: The Marine police last night raided a rave party being held at a reputed hotel in Odisha’s Puri town and detained as many as 10 girls and 12 youths who were in an inebriated state.

More shockingly, one of the detained youth is a brother of a political leader of Ganjam and was found in a compromising state with two young women in a room of the hotel.

Reports said police are trying to suppress the matter due to political pressure.

According to information, on being informed about the rave party where 20-25 persons were dancing in a semi-naked state, the Marine police raided the hotel leading to the detention of the youths and girls.

Odisha govt wakes up to GI tag for Kandhamal turmeric