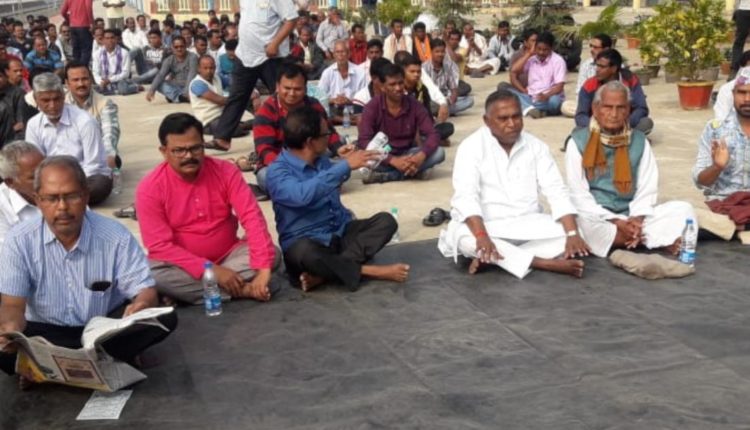 The activists headed by MLA Sanjeev Sahu also staged a demonstration in front of the railway station as part of their 12-hour Bamur bandh today. Several trains were stranded at various railway stations due to the Rail Roko, sources said.

The activists alleged that that despite repeated requests for the stoppage of Bhubaneswar-Balangir Intercity Express at the railway station, the authorities have remained indifferent to their demand.

Members of the body observed the bandh in Bamur and Kishorenagar areas to press for their demands.Shop and other business establishments, government offices were closed while vehicles stayed off the roads during the protest.

Meanwhile, police personnel were deployed on the site to avoid any untoward incident during the bandh.