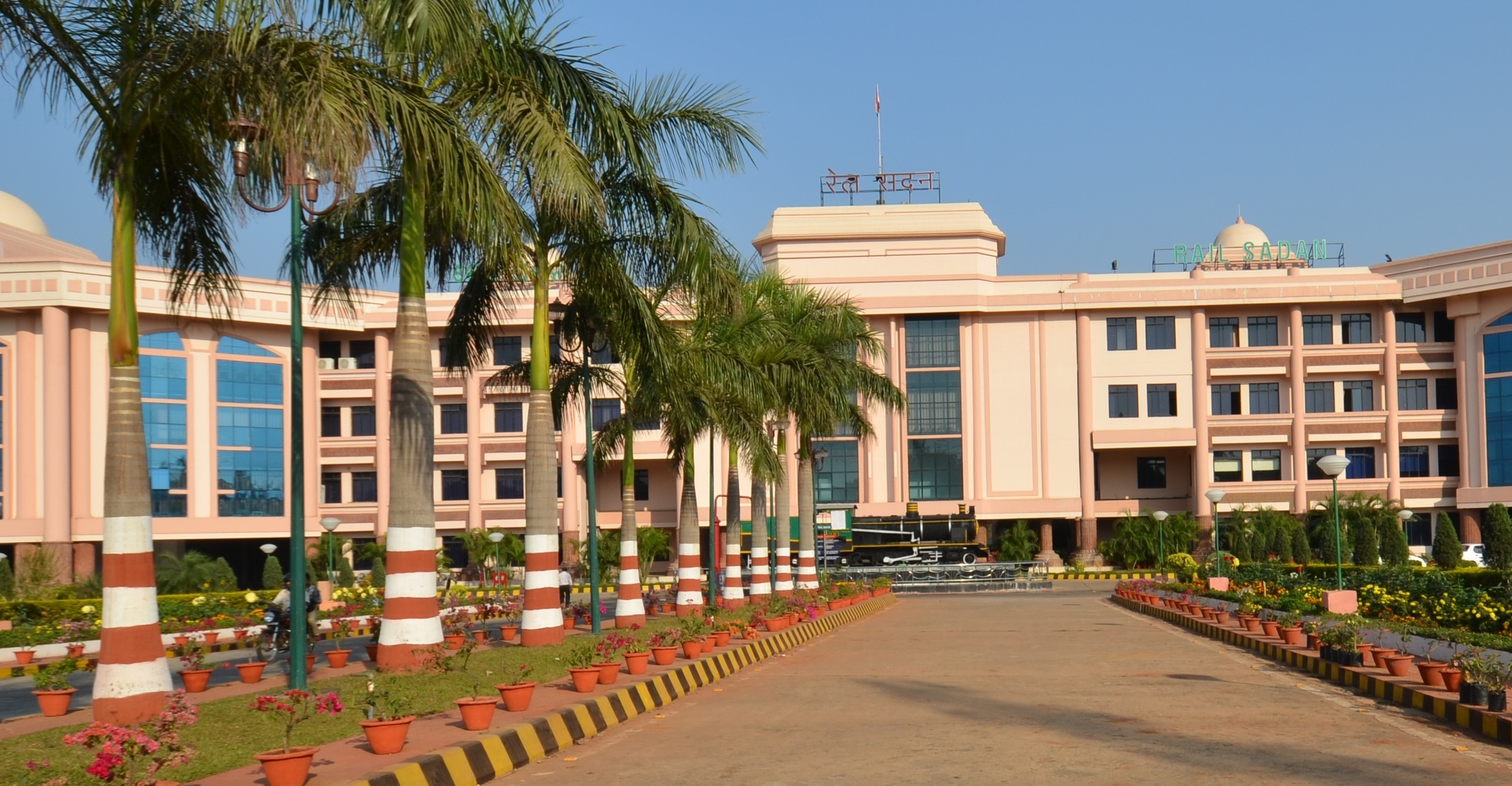 Due to unfortunate death of Arun Jaitely, there will be no official celebrations at Junagarh Railway Station and the programme scheduled at Rail Sadan in Bhubaneswar to launch unreserved train tickets in Odia script was postponed, said the East Coast Railway (ECoR) in a release.

These trains to remain cancelled for 3 days in Odisha

However, the launching programme scheduled at Junagarh Railway Station will be held without speech. In view of ticket bookings by the passengers, the authorities have decided not to defer the Junagarh-Bhubaneswar Express train flagging off event today.

Only train will be flagged off at scheduled time without any official address, the release said.

Condolences pour in after the demise of Arun Jaitely