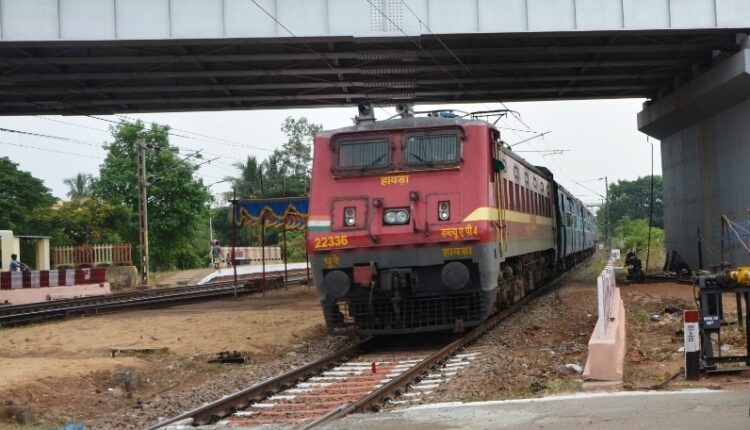 Bhubaneswar: The Railways today decided to either cancel or partially cancel services of some trains in view of complete shutdown in West Bengal in August. Stoppages of some trains were withdrawn as well due to the shutdown restrictions.

The Railways advised passengers of such trains to be prepared accordingly.

Cuttack: All shops, business establishments to remain shut from 2 pm

Due to the complete Lockdown in West Bengal on August 20, 21 and 27 the services of following trains will be affected:

A. 02245 Howrah-Yesvantpur Duronto Special leaving from Howrah on August 21, 2020 will remain cancelled.

B. 02246 Yesvantpur-Howrah Duronto Special leaving from Yesvantpur on August 20, 2020 will remain cancelled.

C. 02201 Sealdah-Bhubaneswar Duronto Special leaving from Sealdah will remain cancelled on August 21, 28 and 31.

A. 02704 Secunderabad-Howrah Falaknuma Special Express leaving from Secunderabad on August 19, 20 and 26 will be terminated at Bhubaneswar and will not go up to Howrah.

B. 02703 Howrah-Secunderabad Falaknuma Special Express will start from Bhubaneswar instead of Howrah on August 20, 21 & 27 and will be cancelled from Howrah to Bhubaneswar on the same day.