Rain likely in Odisha from Dec 7 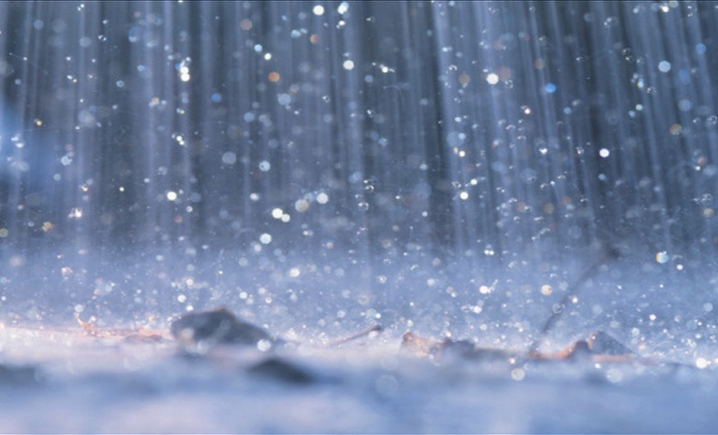 Bhubaneswar: The low pressure formed over the north Sumatra coast and adjoining south Andaman Sea is likely to trigger rain in several parts of Odisha from December 7.

According to India Meteorological Department (IMD) forecast, the well marked low pressure area over north Sumatra and adjoining south Andaman sea with associated cyclonic circulation extending upto 5.8 km above mean sea level persists. It is likely to become a depression over south-east Bay of Bengal and neighbourhood during next 24 hours. It is likely to intensify further and move towards north Tamil Nadu and south Andhra Pradesh coasts during next 3-4 days.

Rain continues in Odisha; alert issued for more districts during next 4 days

Weather forecast: Rain on cards for Odisha till Jan 14

The Bhubaneswar MeT predicted heavy rains at least in 18 districts of Odisha from December 7.

The preliminary reports indicated that there will be moderate rain in Malkangiri, Gajapati, Ganjam, Rayagada, Nabarangpur and Koraput districts. However, heavy rains are likely in coastal and interior districts of the state on Dec 8 and 9, said director of Bhubaneswar MeT, Sarat Sahu.

On the other hand, cold wave continues to grip entire Odisha with the temperature recorded below 10 degree Celsius in Kandhamal, Phulbani and Hirakud.