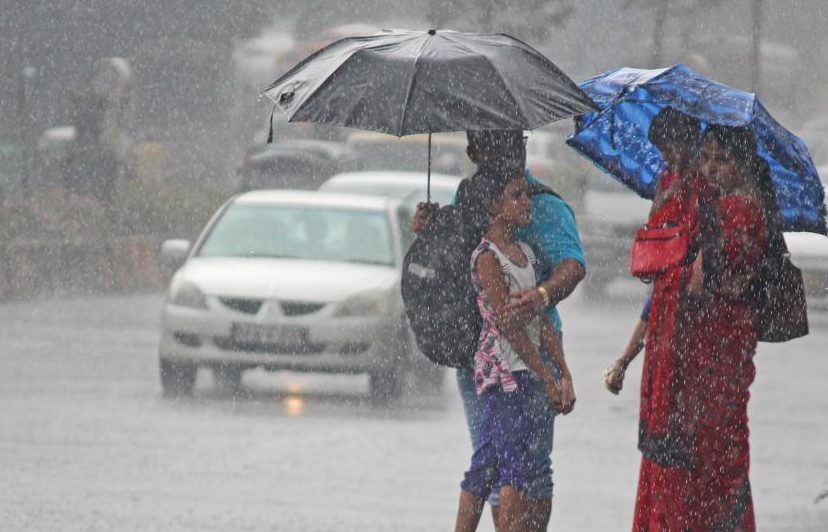 Bhubaneswar: A low-pressure area, likely to form over the Bay of Bengal by Sunday, is likely to trigger heavy rainfall coupled with strong winds in many parts of Odisha, the Met Department here said.

Several places in the state have already been battered by heavy downpour in the last few days under the influence of a low-pressure area over north Bay of Bengal.

A cyclonic circulation now lies over northwest Bay of Bengal and adjoining areas, the department said on Saturday.

Under its impact, another low-pressure area is likely to form over north and adjoining central Bay of Bengal by Sunday, said H R Biswas, director of Meteorological Centre, Bhubaneswar.

Rainfall of varying intensity is expected to lash many parts of the state till August 12, he said.

As strong surface winds with speeds reaching 40-50 kmph may prevail over westcentral Bay of Bengal, fishermen are advised not to venture into deep sea till Tuesday, the Met office said.

Issuing a ‘yellow warning’ for Jagatsinghpur, Kendrapara, Puri, Mayurbhanj, Kalahandi, Bolangir, Bargarh, Boudh, Kandhamal and Koraput till Sunday morning, it said heavy rainfall is likely to occur in some places in these districts during the period.

Heavy to very heavy rainfall is also expected at some places in Kandhamal, Kalahandi, Nabarangpur, Koraput and Gajapati districts.

The MeT office has issued an ‘orange warning’ for Malkangiri, Koraput, Bolangir, Nabarangpur, Kalahandi and Kandhamal districts, where heavy to extremely heavy rainfall
is forecast on Monday. (PTI)