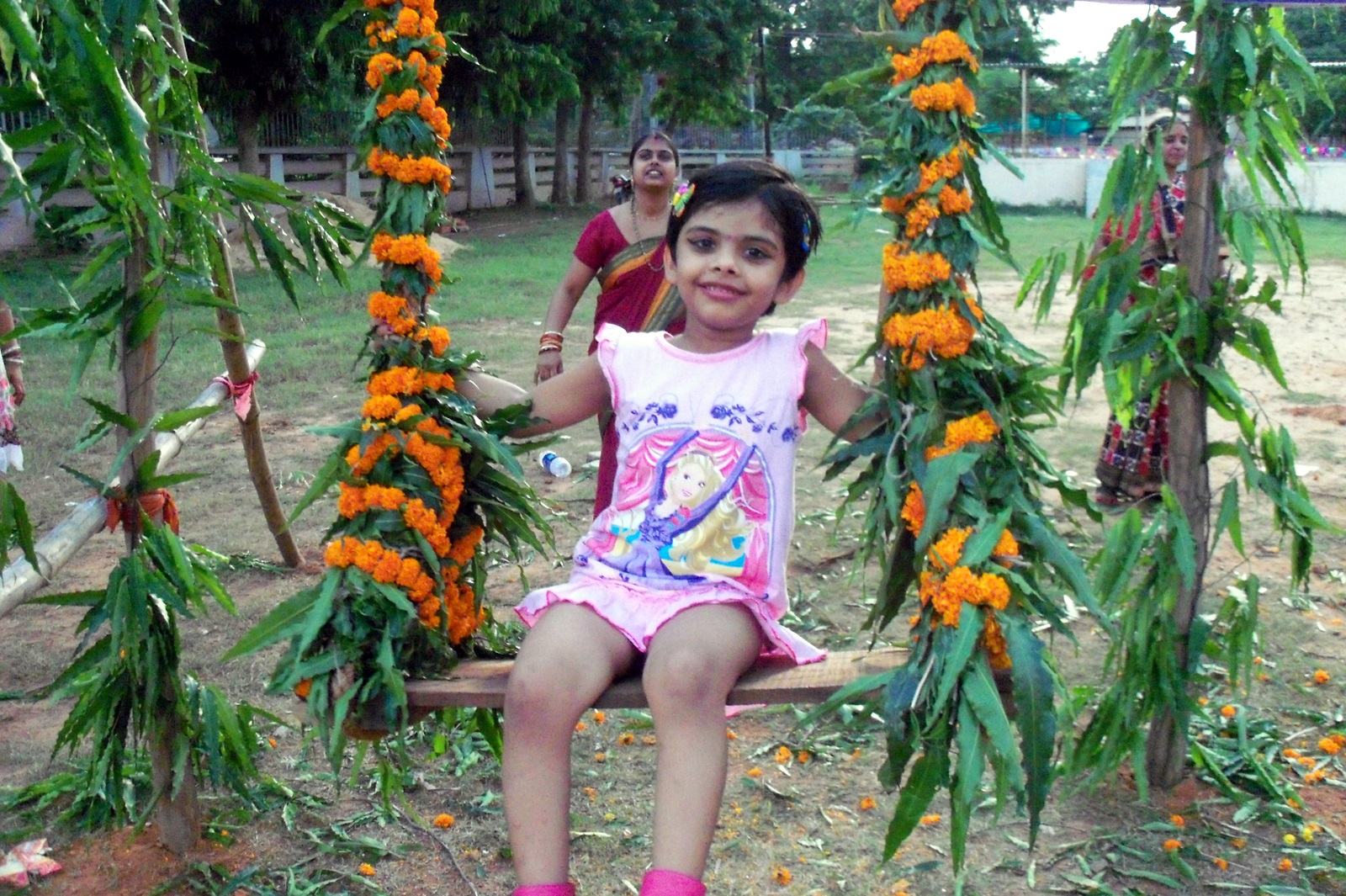 Bhubaneswar: It is that time of the year again when Odia households bustle with preparations of a festival called Raja that celebrates womanhood. This four-day event marks the period of fertility regeneration of the earth, equivalent to menstrual cycle which a girl and woman undergo.

Raja is shorthand for the word Rajaswala (meaning a menstruating woman) and is celebrated across Odisha and Odias living outside. It signifies the menstrual cycle of the earth similar to that of a woman. Just like women go into a resting phase during “periods”, the earth is considered to be in a latent stage. This four-day resting period of the earth is when all agricultural activities are forbidden.

It is an event of women, for women, in celebration of womanhood. The fairer sex is pampered with new clothes, accessories, delicacies and is prohibited from doing household chores. The first day is called Pahili Raja, the second day marks the advent of the month of Asadha and is commemorated by Mithuna Sankaranti, the third day is known as Basi Raja and the fourth day of Basumati Gadhua signifies the end of menstruation of the earth.

India crash out of hockey World Cup after loss to…