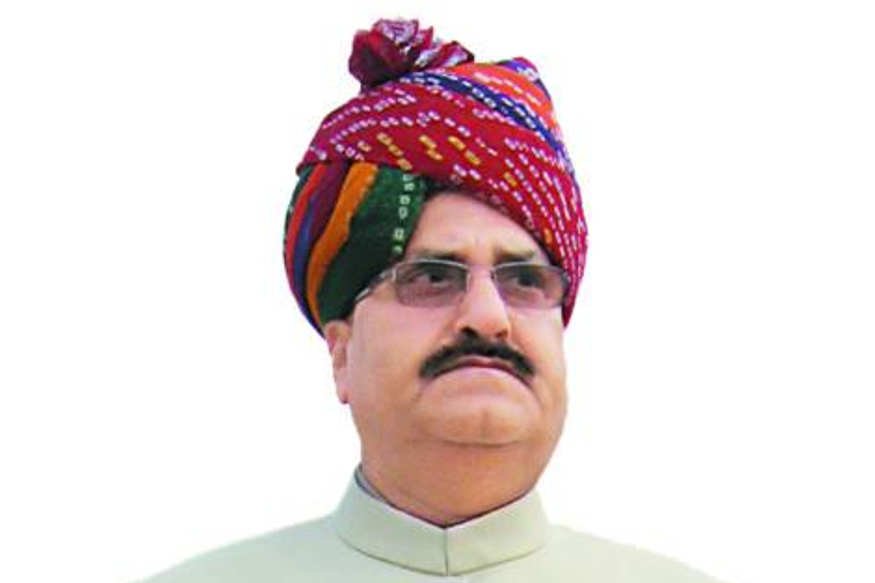 Jaipur: Digambar Singh, a senior Bharatiya Janata Party (BJP) leader in Rajasthan, died in a private hospital here on Friday morning. He was 66.

Singh was suffering from cancer.

He was admitted to the Eternal Hospital on October 18, a doctor told IANS.

Chief Minister Raje said: “Digambar Singhji was an integral part of the BJP family and his death is an irreparable loss for me and for the entire BJP family.”