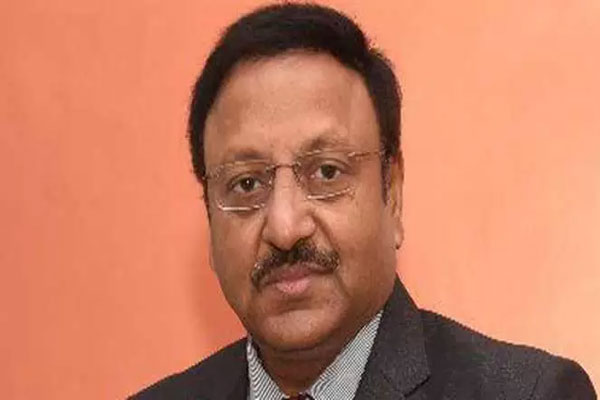 The Union Ministry of Law and Justice on August 21 cleared the appointment of Kumar to the post after Election Commissioner Ashok Lavasa, who is known to have had a tense relationship with the Narendra Modi government, resigned from his post with effect from August 31 to join the Asian Development Bank as Vice President.

Born on February 19, 1960, Kumar has worked in various ministries at the Centre and his state cadre of Bihar and Jharkhand during the span of more than 36 years of Central government service. Acquiring his academic degrees of B.SC, LL.B, PGDM and MA Public Policy,

Kumar has extensive work experience across Social Sector, Environment and Forests, Human Resources, Finance and Banking Sector. He also has a keen commitment to use of technology applications and to bring about amendments in extant policy regime towards greater transparency, delivery of services to citizens directly, eliminating intermediaries.

Retired as Union Finance Secretary in February 2020, Kumar was thereafter appointed as Chairman Public Enterprises Selection Board from April 2020 till demitting office on August 31, 2020.

He has also been Establishment Officer, Department of Personnel and Training from 2015-17 and prior to that Joint Secretary, Department of Expenditure with earlier assignments in Ministry of Tribal Affairs, Ministry of Environment and Forests as also Education department in state cadre.