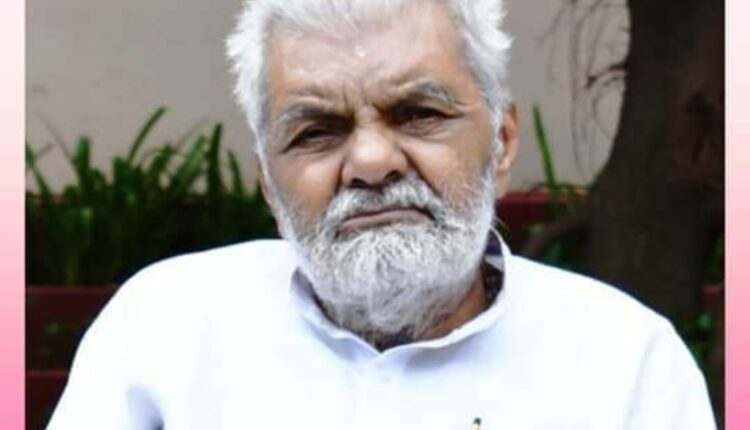 When his health condition turned critical this evening, family members admitted him to a private hospital in Bargarh. He breathed his last at 6 PM while being taken to another hospital in the town.

A pall of gloom has descended on the area after spread of the news on former legislator’s death. People from all walks of life pay homage to the departed leader at his residence.

Family members informed last rites of the former Bijepur MLA will be performed on January 28.

Born in 1935, Hota joined politics from his student days. He was Barpali Block Chairman in 1967. He was Bijepur MLA from 1980 to 1985 after winning the Assembly election on the Congress party ticket. He raised several issues pertaining to the Western Odisha in the State Assembly.

Hota also served as Chairman as Odisha Markfed in 1983.

He has been credited for establishing Barpali Pharmaceutical College and Plus II Science College.

He has been survived by three sons.