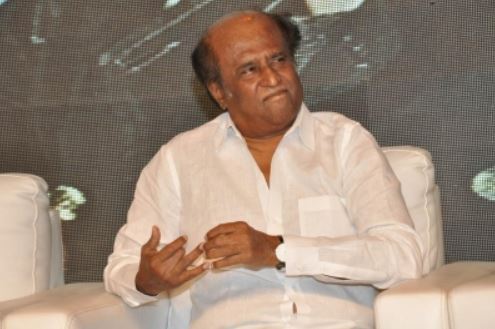 Chennai: Actor Rajinikanth on Thursday was admitted to a private hospital here for a routine check up.

According to his publicist, Rajinikanth has been admitted to Kauvery Hospital here for routine checkup on Thursday evening.

The actor’s wife Latha Rajinikanth told a Tamil news channel that the 70-year-old veteran actor was admitted for a day for routine checkup.

On Thursday Rajinikanth who was awarded the Dadasaheb Phalke Award recently tweeted that he had watched his yet to be released movie Annatthe with his grandson on Wednesday.

Facebook renamed as ‘Meta’. Here’s all you need to know