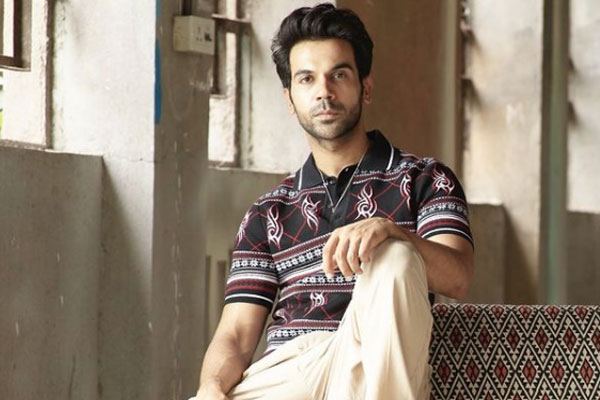 Mumbai:  Rajkummar Rao has been tagged one of Indias best actors. He has been feted with the National Award and has essayed characters that have redefined the Bollywood hero. The actor shares the kind films he wants in his filmography.

In his 11-year Bollywood journey so far, Rajkummar has featured in many slice-of-life features including “Kai Po Che!”, “Shahid”, “Aligarh”, “CityLights”, “Bareilly Ki Barfi”, “Newton”, “Stree” and “The White Tiger”.

He says the pressure of Fridays doesn’t make him feel insecure. “I feel very secure. I don’t take the pressures of Fridays. I believe that there are some films that are for life — some are meant for life and some for both box office as well as life, such as ‘Stree’,” the actor points out.

“I just want to do good films. That’s the only way I want my filmography to be (made up of) films I can be proud of when I turn back after 50 years and say these are films, I have done and they are all special,” he says.

The 36-year-old actor was recently seen in the horror comedy “Roohi”. He has “Badhaai Do” and “Hum Do Humare Do” coming up. He says he wants every year to have some great films where he can play wonderful characters.