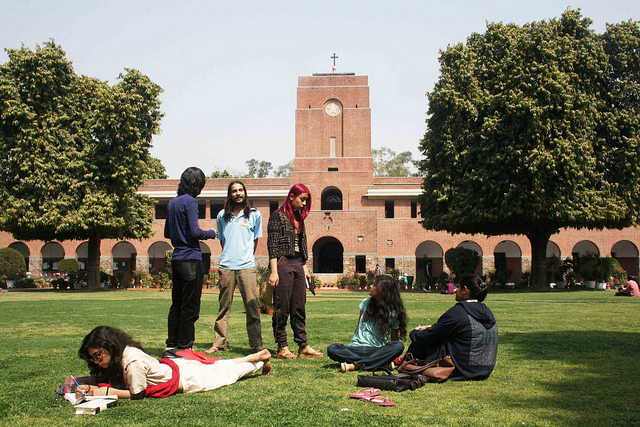 “The Home Minister has spoken to the city police commissioner and asked for a report on the matter,” Home Ministry spokesperson K.S. Dhatwalia told IANS.

Meanwhile, protesting students were demanding a conclusive response from the authorities on the whereabouts of Najeeb Ahmed, who went missing on the night of October 14.

On Wednesday, they staged protests outside the Administrative Block forcing the top brass of the university to stay put in their offices. (IANS)