Rajnath Singh to tour Odisha yet again, ahead of elections 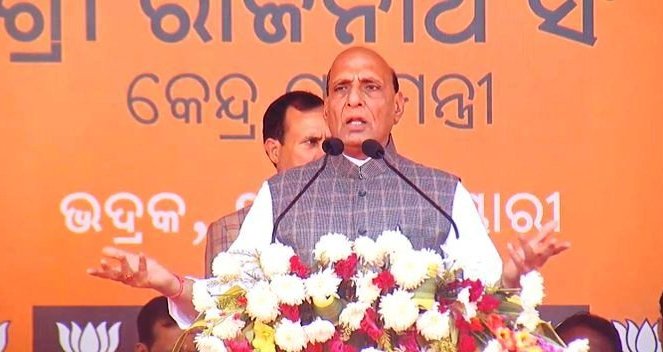 According to BJP spokesperson Golak Mohapatra, Singh will hit the election trail in the coastal state on April 25 and address public meetings in Nimapara, Chandbali and Bira.

This is Singh’s second visit to Odisha for general elections; he had earlier attended a public rallies in Mayurbhanj, Nayagarh and Cuttack Sadar on April 20.

Thunderstorm likely to lash these places in Odisha today