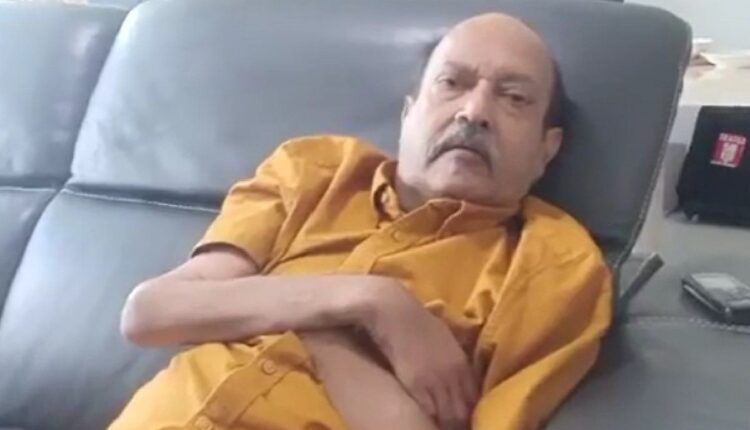 Singh, who was considered as one of the powerful leaders in the country not too long ago, was undergoing treatment at a hospital in Singapore for past several months.

He was elected to the Rajya Sabha with support from Samajwadi Party in 2016.

Singh is survived by wife Pankaja and twin daughters.

Earlier in the day, the former Samajwadi leader had posted messages on Twitter, paying tributes to Bal Gangadhar Tilak on his 100th death anniversary and also wishing people on Eid