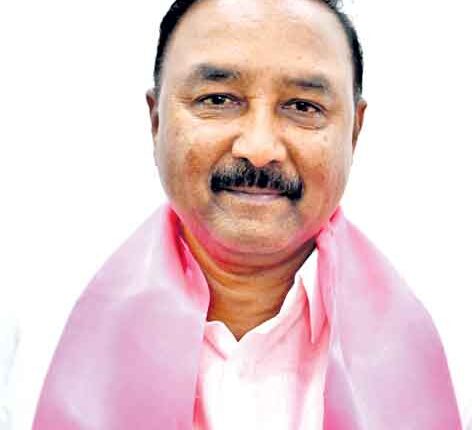 New Delhi: An elected member of the Council of States (Rajya Sabha), Dr Banda Prakash has resigned from his seat.

Chairman, Rajya Sabha has accepted the resignation of Prakash, representing the state of Telangana, with effect from December 4, a notification from the Rajya Sabha Secretariat said.

Prakash resigned as he was being nominated for the state’s legislative Assembly.