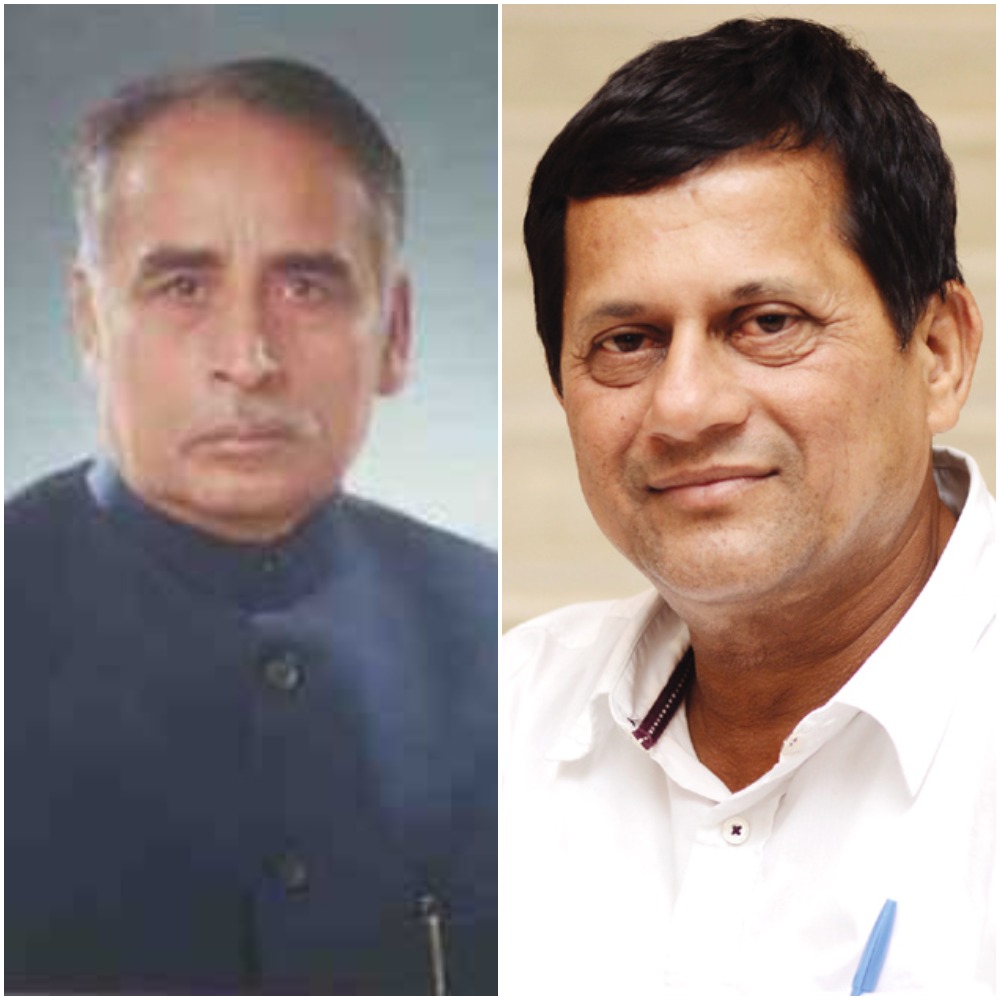 Bhubaneswar: Out of the total 63 candidates (87 per cent) in the fray for the coming Rajya Sabha elections, Mahendra Prasad of Janata Dal United (JD-U) of Bihar has been declared as the richest candidate with total assets worth a whopping Rs 4,078 crore. In contrast, Achyutananda Samananta of Biju Janata Dal (BJD) from Odisha is the poorest candidate with total assets worth Rs 4 lakh only.

This was revealed by the Association for Democratic Reforms (ADR) after an analysis of the candidates’ self-sworn affidavits.

Mahendra Prasad, popularly known as King Mahendra, is a Member of the Parliament representing Bihar in the Rajya Sabha. Prasad has tootal assets worth a whopping of Rs 4,039 crore (US$620 million). He owns an estimated Rs 5,000-crore Aristo Pharmaceuticals with branches in Vietnam, Sri Lanka, Myanmar and several other countries.

His father Baliram Sharma was a farmer in nondescript Govindpur village in Jehanabad. He entered pharmaceutical business in the 1980s and emerged as a tycoon in a few years.

The second lowest worth candidate is Samir Oraon of Bharatiya Janata Party with Rs 18 lakh worth of total assets.

According to ADR report, an overwhelming majority of the 63 candidates (87 per cent) in the fray for the coming Rajya Sabha elections are crorepatis with an average worth of Rs 122 crore.

Although 55 out of the 63 candidates are crorepatis (with assets over Rs. 1 crore), the average worth has spiked thanks to a few very high worth candidates, it said.

B.M. Farooq of Janata Dal-Secular (worth Rs 766 crore), Abishek Manu Singhvi of the Congress (worth Rs 649 crore) and C.M. Ramesh of Telugu Desam Party (worth Rs 258 crore) are the other richest candidates in the fray, the analysis revealed.

The four Trinamool candidates have the lowest average worth of Rs 1 crore, matched by the sole candidate of the Communist Party of India-Marxist.

Eight out of 63 candidate shave serious criminal charges against them such as kidnapping, attempt to murder and robbery etc, the report said. (WIth IANS Inputs)

Odisha seeks release of shortfall in rice allocation under NFSA

Chandrababu Naidu breaks down at press conference over ‘humiliation’…

Win against injustice and arrogance: Rahul Gandhi on repeal of farm laws