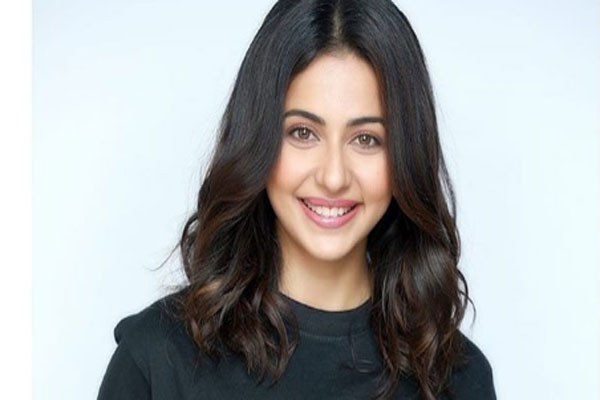 Mumbai:  Actress Rakul Preet Singh says she has been feeling way more lighter since she turned vegan earlier this year.

“It was a very conscious decision (to go vegan) when I heard about the damage that the environment is going through, the number of animals that are killed, the chicken that’s bred doesn’t ever run in open fields. They grow up with a lot of trauma, they grow up with a lot of fear and I think that comes in the meat also that you think is high in protein and that you consume,” she said.

“I personally have been feeling way more lighter ever since I turned vegan. I just feel that my energy levels are to the optimum, I didn’t know that shift till the time I converted into a vegan. But I think it’s great! It’s easily digestible in the body, it’s not hard on your gut so there are many benefits and I’ll just say that try it out for yourself, test it out for yourself guys. Give yourself at least 15 days or 20 days and see the difference. It’s good for the environment and it’s good for you and it’s good for the animals,” she added.

The actress has appeared in a new campaign for People for the Ethical Treatment of Animals (PETA) India that encourages fans to “Try Vegan”.