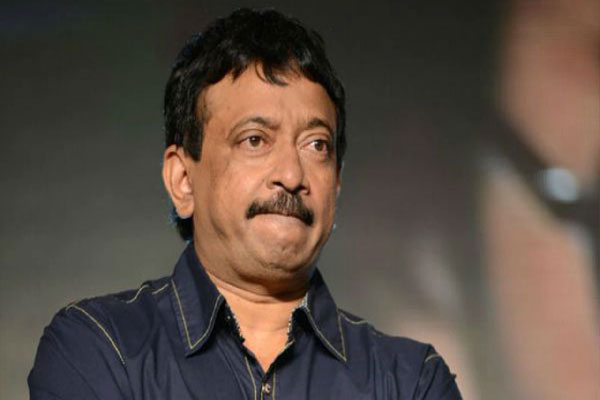 On a complaint lodged by Koppada Sekhar Raju of Sekhara Art Creations, a case was booked at Miyapur Police Station under Cyberabad Police Commissionerate.

The complainant alleged that Varma borrowed money from him for producing a movie ‘Disha’ with a promise to return it before the release of the said movie but did not repay.

The movie was based on the 2019 gang rape and murder of a veterinary doctor near Hyderabad carried out by four persons, who were later killed by police in an alleged encounter.

Raju told police that got acquainted with Varma through a common friend Ramana Reddy a few years ago.

The complainant stated that he gave Rs 8 lakh in January 2020 and another Rs 20 lakh a few days later.

RGV, as the filmmaker is popularly known, promised to repay the amount in six months. Raju said RGV approached him in February 2020 and borrowed another Rs 28 lakh citing financial problems.

The complainant told police that RGV promised to repay the total amount on or before the release of the movie but in January 2021 he later learnt that the filmmaker was not the producer of the movie.

He alleged that the filmmaker cheated him.

A case under Indian Penal Code (IPC) sections 406 (criminal breach of trust), 417 (punishment for cheating), 420 (cheating and 506 (punishment for criminal intimidation) was registered against RGV.