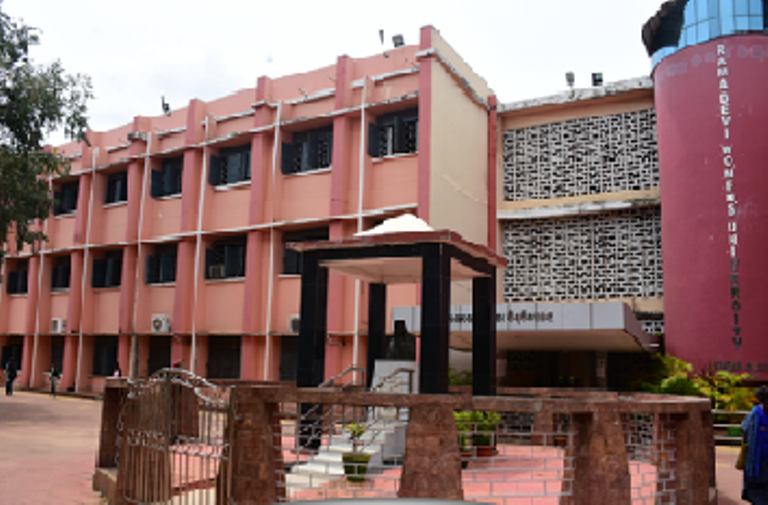 In this regard, an official notification has been issued to the Rama Devi Women’s University yesterday.

“The name of Rama Devi Women’s University has been included in the list of universities under Section 12(B) of the UGC Act, 1956,” UGC Under Secretary Naresh Kumar Sharma informed the Registrar of the varsity in a letter.

However, the UGC expressed dissatisfaction over shortage of faculties in the varsity as per the Act.

The UGC suggested the women’s varsity to take initiative in this regard at the earliest to maintain faculty strength in all departments as per the UGC norms.

The UGC granted 12(B) status to the varsity at the 551st General Council Meeting held on July 1 on the basis of the recommendations of its Standing Committee members and report of the Expert Committee.

The Rama Devi Women’s University had submitted a proposal to the UGC seeking 12(B) recommendation following which the a team of UGC Expert Committee members had visited the varsity on February 17 and 18, 2021, for review.

The report was submitted to the UGC Standing Committee recommending for the status to the varsity.

This apart, the UGC panel has asked the varsity to participate in the NIRF ranking and get NAAC accreditation at the earliest.

With receiving 12(B) status from the UGC, the faculties of Rama Devi Women’s University undertaking various research and academic activities will get Central grants.

In 2019, Gangadhar Meher University (GMU) in Sambalpur was granted the 12(B) status by the UGC.

Another Ganja seizure in Odisha capital; 3 arrested with cannabis worth Rs 5 lakh