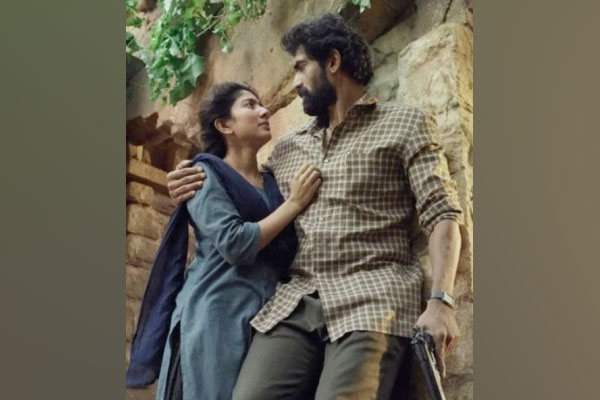 Hyderabad: The film ‘Virata Parvam’ starring Rana Daggubati and Sai Pallavi is being prepared for release.

It will now be released on June 17, 2022, according to the latest information. The producers will apparently make an official announcement on Monday.

‘Virata Parvam’ billed as a love story set against the backdrop of a revolutionary war, has been postponed several times. The film, which was supposed to be released last year, had to be put on hold due to the pandemic’s second wave. Even after that, the creators decided to keep it unreleased for unknown reasons.

The makers of ‘Virata Parvam’ have planned to start promoting the film as soon as they announce the details regarding its preponement.

The film is said to be a love story about a girl who falls in love with her favourite revolutionary writer and their story amidst the war, directed by Venu Udugula of ‘Needi Naadi Oke Katha’ fame.