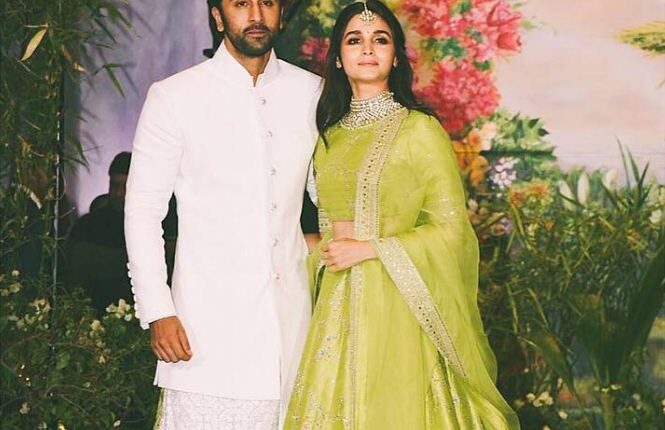 Mumbai: Love birds Ranbir Kapoor and Alia Bhatt might get married soon as the two were spotted in Jodhpur reportedly scouting locations for their wedding.

As the couple arrived in Jodhpur over the weekend, photos of the duo exiting the Jodhpur airport have been shared by fans on social media platforms.

The wedding rumours had started emerging after Ranbir Kapoor and Alia Bhatt sort of confirmed their relationship status in 2019. They reportedly started dating sometime in 2018.

VIDEO: Alia Bhatt and Ranbir Kapoor spotted in #Jodhpur, they are reportedly scouting for a wedding venue.

Duo looking forward to getting married after the release of their much awaited movie #Brahmastra.#AliaBhatt #RanbirKapoor pic.twitter.com/jNHrYQIfUG

At the Filmfare Awards in 2019, Alia had expressed her love for Ranbir. It was followed by an adorable instagram post by Ranbir’s mother Neetu Kapoor.

It is being reported for the last couple of years that Alia and Ranbir are planning to get married after the release of their much awaited movie Brahmastra.

“It would have already been sealed if the pandemic hadn’t hit our lives. But I don’t want to jinx it by saying anything. I want to tick mark that goal soon in my life,” Ranbir had said speaking to film critic Rajeev Masand in an interview, last year.