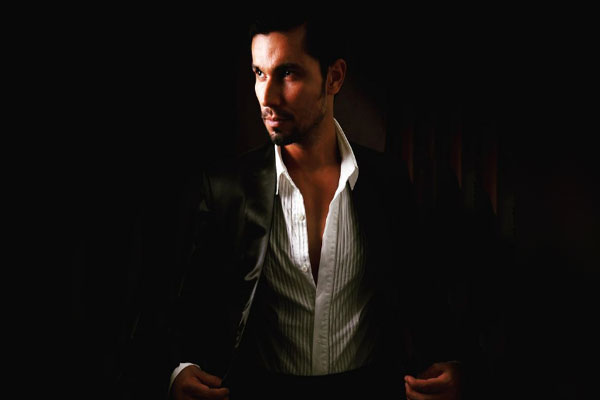 New Delhi:  Actor Randeep Hooda opened up on his Hollywood ambition saying he wants to be part of great stories in the West, and stay away from typecast Indian roles.

Last year, Randeep made an action-packed entry in Hollywood as Saju in the web film “Extraction”, starring Chris Hemsworth and David Harbour.

Asked how he wants to explore his career in the West, Randeep said: “I want to explore it the same way I have explored it here.”

“I want to be a part of great stories, hopefully, great series and get roles that are not typecast Indian roles only, like in ‘Extraction’ it wasn’t. I am looking to do more of that and I would like to do more action. I want to work more and more over there, there’s no doubt about that,” he added.

In Bollywood, he will be seen in the much-awaited film “Radhe”, starring Salman Khan, and “Unfair N Lovely”.

Randeep Hooda: We all need to play our part to ensure a…