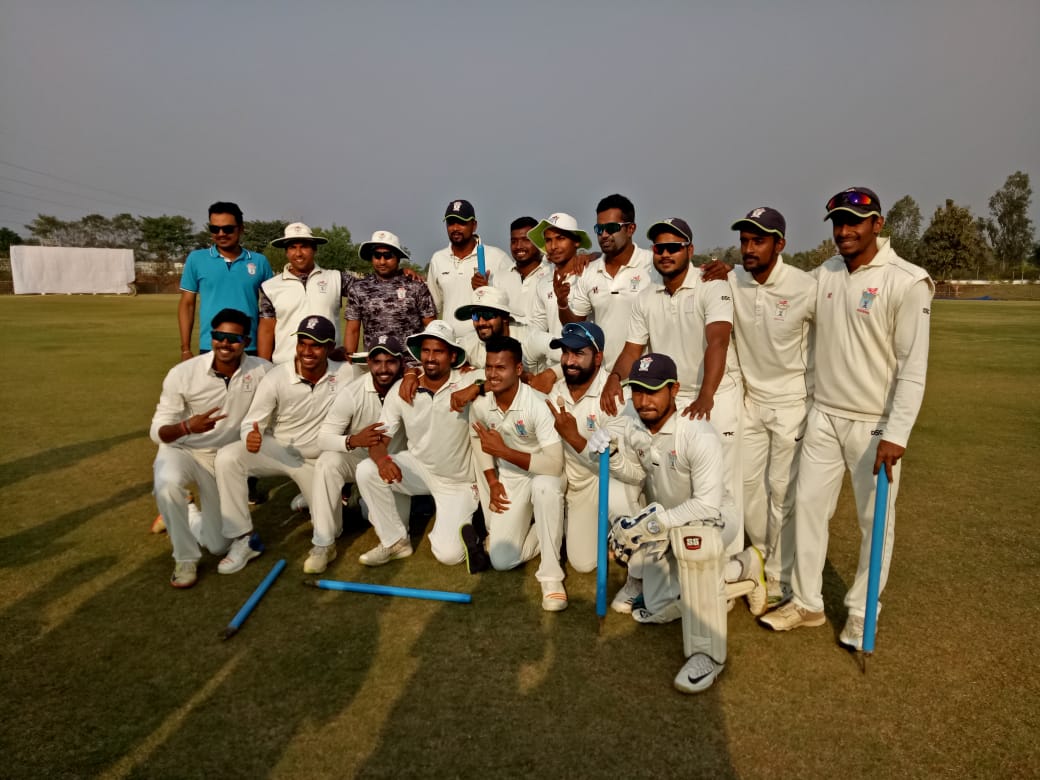 All rounder Suryakant Pradhan was declared man of the match for his brilliant knock of 65 in the first innings and taking five wickets in the match.

Odisha bundled out Goa for 111 in their second essay with Basant Mohanty and Rajesh Mohanty scalping 4 and 5 wickets each respectively to help the hosts script a memorable win in a low-scoring clash.

With this win, Odisha has got 6 points.

Put to bat after losing the toss, Odisha had scored 352 runs with the help of a century by Sandeep Pattanaik in the first innings.

Against this, Goa were able to score 116/10 and 111/10 in the first and second innings respectively.