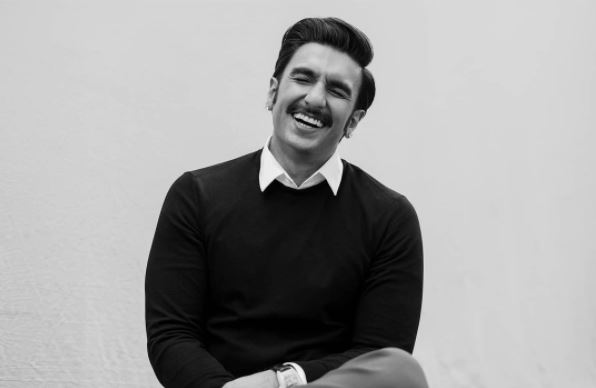 Bhubaneswar: The much-awaited sports drama and Ranveer Singh-starrer ‘83’ will hit theatres on Christmas this year. The release of the film has been delayed due to the second wave of Covid pandemic. Earlier, Director Kabir Khan’s ‘83’ was set to release on June 4.

Ranveer Singh is playing the role of Kapil Dev in the multi-starrer ‘83’. The story of how the Indian cricket team clinching their maiden World Cup in 1983 after defeating West Indies at Lord’s has been told in the movie.

The movie will release in Hindi, Tamil, Telugu, Kannada and Malayalam languages.

The Actor wrote as caption of a picture posted by him on Instagram, “It’s time……….. 🏏🏆
83 IN CINEMAS THIS CHRISTMAS. Releasing in Hindi, Tamil, Telugu, Kannada and Malayalam. #ThisIs83.”

Ranveer’s wife Deepaika Padukone is also part of the film. She is playing the role of Kapil Dev’s wife.

The renowned actor Pankaj Tripathi is playing the role of Team Manager in the movie.