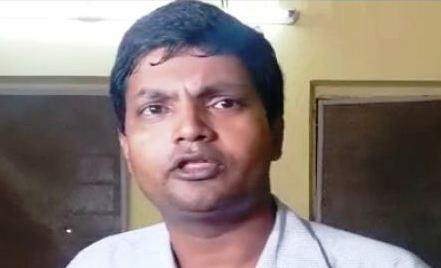 Bhubaneswar: A day after a former woman employee of Air Odisha brought rape allegation against the airline’s chief Santosh Pani, GSEC Monarch Decan Aviation Pvt Ltd, the major shareholder in the airline, today suspended the accused from the post.

An official statement issued by the company said, “Based on the rape allegations, Pani’s employment has been revoked with immediate effect. He is no longer in service of Air Odisha Aviation Pvt Ltd.”

Sources said Pani currently does not hold any directorship or shareholding in the airline company.

It may be mentioned here that a former woman employee of Air Odisha lodged a rape a complaint Pani at Khandagiri police station here yesterday alleging that raped her twice in August this year.

The complainant, who currently works with Air Deccan, is a resident of Kolkata. She had joined Air Odisha as security supervisor in July 2018.

Abhijit Iyer gets bail, to appear before Odisha police by Sept 28