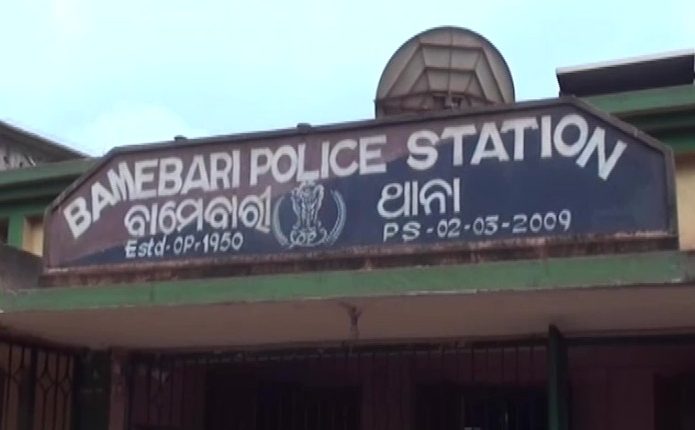 Keonjhar: A youth accused of raping a divyang girl was beaten to death by the locals for his crime here on Friday.

The incident was reported from Bamebari police station area in Keonjhar district.

The deceased was identified as Ganesh Pingua.

According to reports, Ganesh had allegedly raped a divyang girl at her home while her parents had been to the forest for collecting wood for livelihood.

After the victim’s mother returned home and came to know about the incident, she informed it to her relatives and villagers.

Sources said that the irate locals nabbed the youth and tied him to a tree. They started thrashing him without mercy.

On receiving information, the Bamebari police rescued the injured youth from the locals and admitted him to a hospital where he succumbed.

A probe has been initiated into the incident after filing a murder case at the Bamebari Police Station. Five persons have been detained in connection with the attack and murder of the youth.