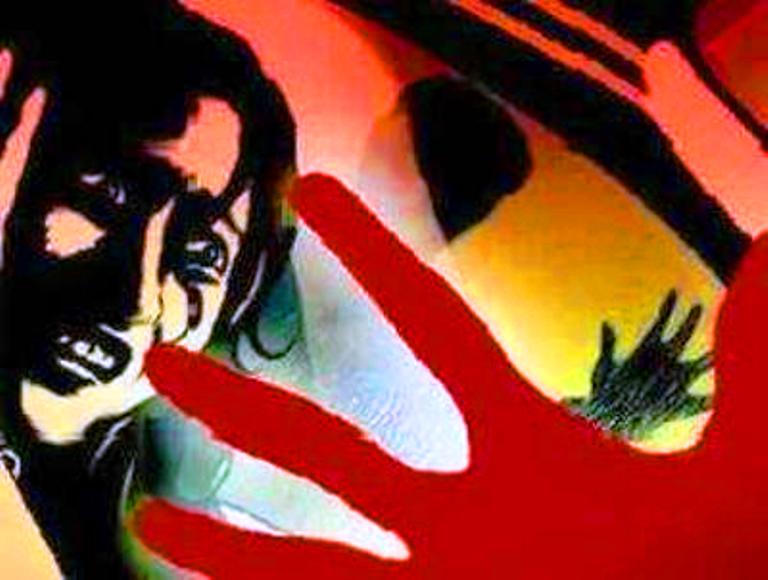 Bhubaneswar: A man allegedly attempted to rape a woman who had staged a dharna at Lower PMG in Odisha capital, last night.

The accused, identified as Kalu Nayak, has been arrested by the Capital police.

Builder held in Odisha capital for raping woman on job…

According to reports, two sisters hailing from Lamtaput area in Koraput district had resorted to a dharna at Lower PMG demanding fulfillment of certain demands. Last night, the accused entered the tent, inside which the two women were present.

While Kalu misbehaved with one of the women, her sister escaped from the spot and informed policemen deployed at the Mahatma Gandhi Marg. Cops soon nabbed the wrongdoer following which he was arrested.