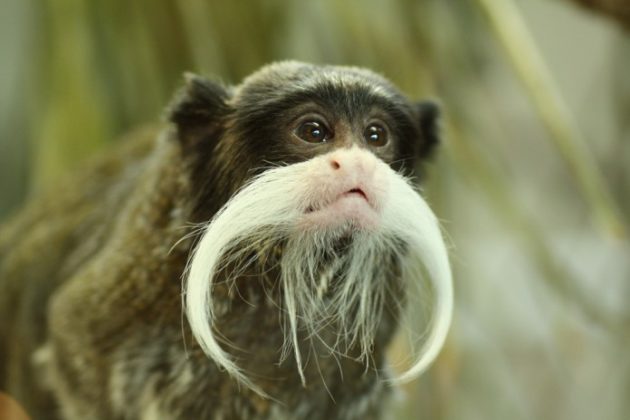 Bhubaneswar: A monkey of a rare species breathed his last in Nandankanan Zoological Park, here today.

The monkey, a male Tamarin, was being treated in the quarantine ward of the veterinary unit of the zoo. The cause of death will be ascertained after completion of autopsy.

It may be recalled that this hipster mustached monkey had escaped from enclosure of the zoo in August last year and was captured after five days by zoo officials.

A pair of Tamarin monkeys were brought to Odisha for the first time in March 2018 from Madurai in Tamil Nadum along with a pair of Marmoset monkeys.

The squirrel-sized Tamarins are found in southern central America, northwestern Colombia and the Amazon basin. They live in groups with life expectancy upto 18 years.

The death of this monkey, leaves only the female Tamarin in the Odisha zoo.