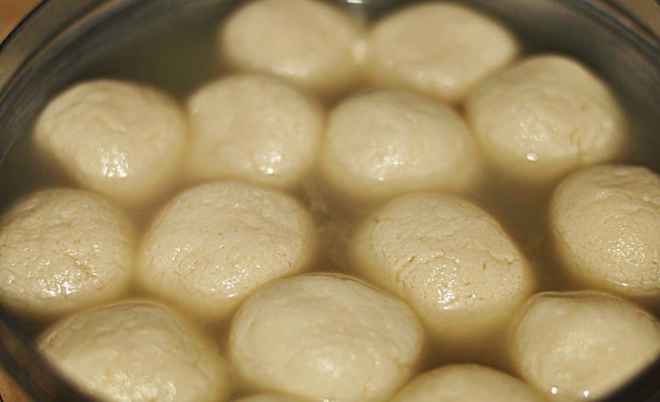 Cuttack: In ongoing war between Odisha and West Bengal over Rasagola, Orissa High Court today served notice to both the states on a PIL seeking scrapping GI tag to ‘Banglar Rasogolla’.

Earlier, the Geographical Indication (GI) Registry office on March 16 issued a show-cause notice to the West Bengal State Food Processing & Horticulture Development Corporation asking it why the GI tag given to ‘Banglar Rasogolla’ will not be withdrawn.

The notice was served following an application for rectification or removal was filed by the Regional Development Trust chairman Ramesh Chandra Sahoo a month ago at GI’s Chhenai office.

The Bhubaneswar-based Trust alleged that West Bengal had received the GI status for ‘Banglar Rasogolla’ from GI Registry office by furnishing false evidence and data.

Thunderstorm, hail likely to lash these places in Odisha