Rashid Khan worried about his family, can’t get them out of Afghanistan: Kevin Pietersen 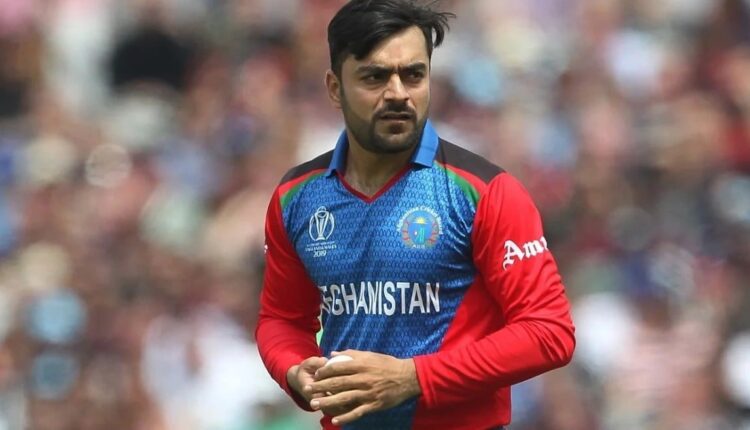 London: Former England captain Kevin Pietersen has disclosed that Afghanistan spinner Rashid Khan is worried about the situation in the country and is unable to get his family out of there.

Commercial flight operations from around the world have been closed at the Hamid Karzai International Airport in Kabul due to the ongoing crisis. No flight can fly over the Afghan airspace since the Taliban took over the country on Sunday. Afghanistan President Ashraf Ghani has resigned and left the country.

He added, “For him to turn up and put on a performance like this under the pressure that he is currently under… for him to be able to forget that stuff and navigate his story and continue the momentum that he has — I think that’s probably one of the most heart-warming stories of this Hundred so far.”

On Monday, Khan posted an Instagram story of an Afghanistan flag, praying emoji and two sad faces with “can’t sleep” text at the end. The 22-year-old has been very vocal about the worsening crisis in the country through his social media accounts.

Khan is currently in the United Kingdom playing for Trent Rockets in the inaugural edition of the Hundred.

He took three wickets during the win against Manchester Originals on Sunday to become the joint highest wicket-taker with 12 scalps alongside Adil Rashid in the competition.