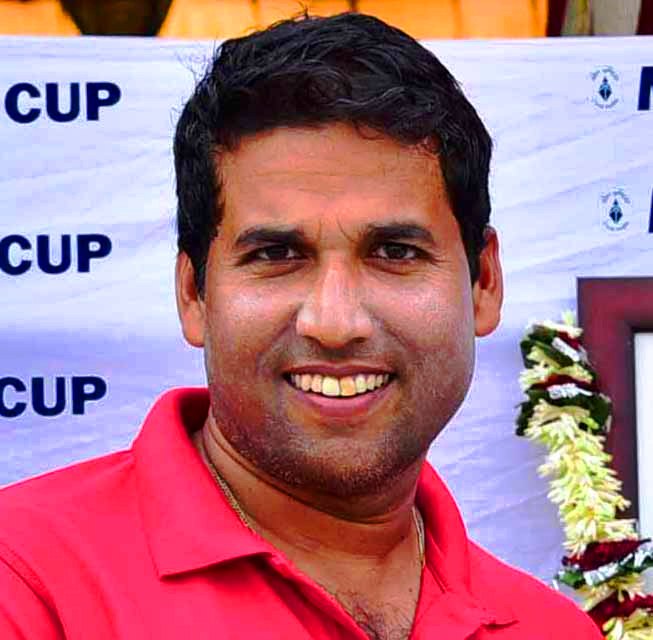 Bhubaneswar: A day after Debashish Mohanty was appointment as a member of India U-19, the Odisha Cricket Association (OCA) today appointed Rashmi Ranjan Parida as the head coach of the State cricket team for 2018-19 Ranji season.

Prior to this, Rashmi served as a selector in the State senior cricket team. Kulamani Parida has been appointed as the selector of the senior team.

Earlier, the right hand batsman was appointed as batting coach of the state Ranji team for 2015-16 season.

Rashmi, who made his debut in 1994-95, has also played for Assam, Rajasthan, Vidarbha and Himachal Pradesh between 2008 and 2015. The right-hand batsman had played instrumental role in back-to-back Ranji Trophy triumph for Rajasthan.