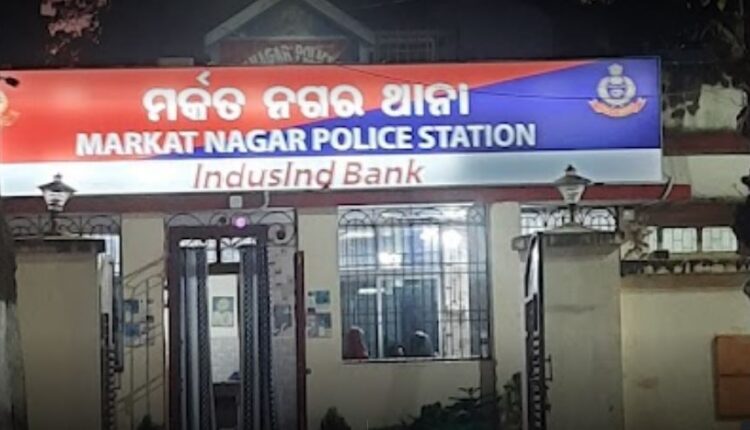 Cuttack: Rationalist Debendra Sutar yesterday received death threat over telephone for allegedly hurting religious sentiments by having biryani in public on the day of Solar Eclipse on October 25.

Sutar has lodged a complaint in this regard at the Markat Nagar police station in Cuttack.

As per the complainant, an unknown person telephoned him yesterday and threatened him to kill him for “going against their religion”.

Mentioning the phone number in the complaint, Sutar has sought action in this matter and protection for him.

Notably, a group of rationalists led by Sutar had organised a biryani feast at Press Chhak in Bhubaneswar on October 25, defying Hindu tradition of not having cooked food on the day of Solar Eclipse.

The rationalists had termed the practice of not consuming food on Solar Eclipse day as superstitious.