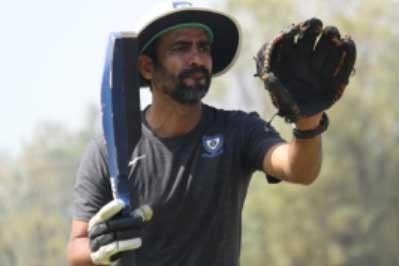 Ratra, 39, recently coached Assam in the Syed Mushtaq Ali Trophy and the Vijay Hazare Trophy. He has also coached Punjab, and has worked as fielding and wicketkeeping coach with the Indian women’s team. This will be his first stint with an IPL franchise.

Ratra became the youngest wicketkeeper to score a Test century in 2002 when he was aged 20. He played six Tests and 12 ODIs for India. He joins the Delhi Capitals coaching staff headed by Ricky Ponting which also includes Mohammad Kaif, Pravin Amre and James Hopes.

“I am honoured to join Delhi Capitals as assistant coach. This is a very exciting team to work with, abundant with talent. I can’t wait to meet the team and contribute to its success. I am grateful to the Delhi Capitals management for giving me this wonderful opportunity,” said Ratra.