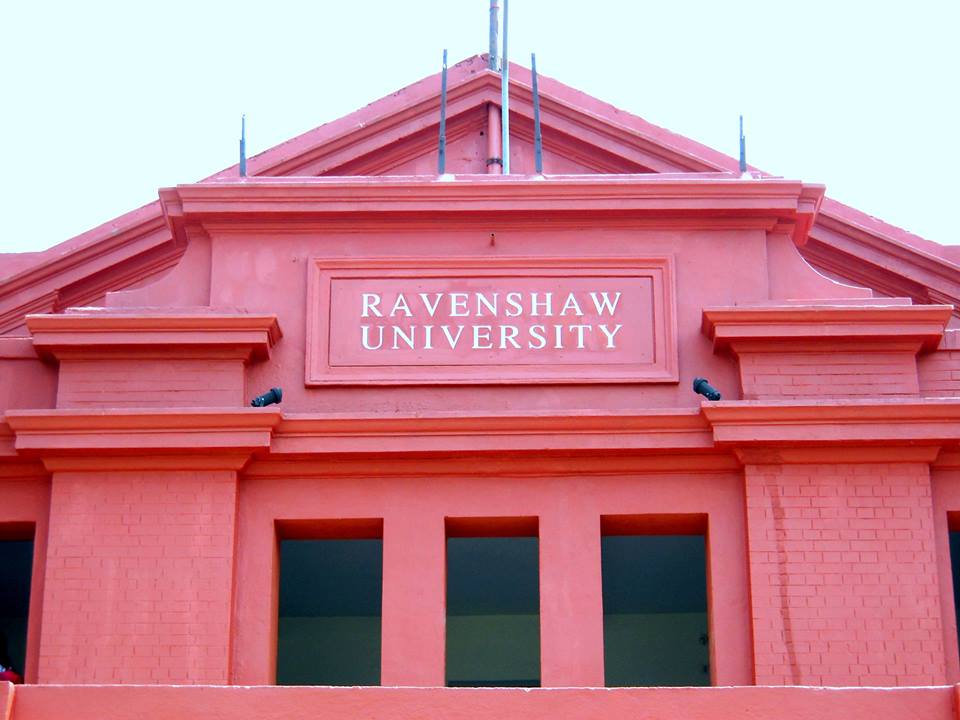 The Gender Sensitization Committee Against Sexual Harassment of the Ravenshaw University today interrogated both in a classroom near the Physics Lecture Theatre (PLT) in the varsity premises.

Sources said a ten-member team quizzed accused Assistant Professor Sutar and the victim for about four hours. However, the accused was quizzed for more duration.

Both recorded their statements in writing before the team. Based on the statements given by the victim the committee is likely to quiz few other employees and teachers of the varsity tomorrow, sources added.

The committee’s chairman Bikram Keshari Mitra has informed that the committee would submit its report to the university’s Vice Chancellor within next four days.

The University Vice Chancellor Prakash Sarangi on Sunday suspended Assistant Professor of Department of Chemistry Sutar along with issuing a show cause notice to him after a girl student brought an allegation of sexual harassment against him before the varsity authority.

The victim had alleged that Prof Sutar had harassed her mentally and sexually by making derogatory remarks in the campus.