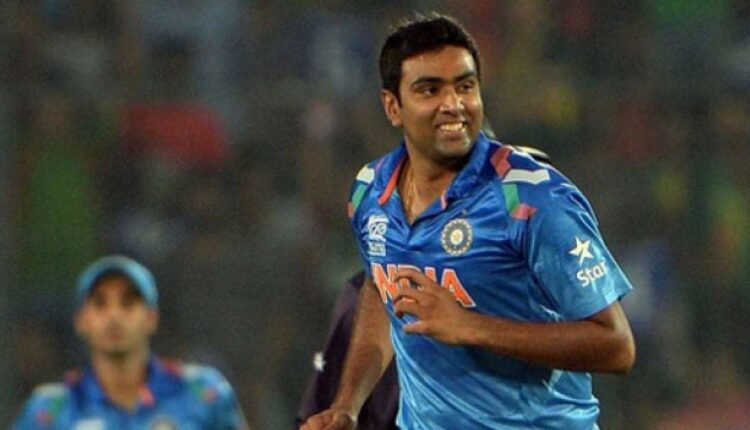 New Delhi: Veteran off-spinner Ravichandran Ashwin said he’s filled with happiness and gratitude having returned to the Indian blues for T20 internationals after being left out for four years.

Ashwin is among a group of 15 players picked for the 2021 T20 World Cup on Wednesday.

He shared a motivational quote that he ‘wrote in his diary a million times’ in 2017 after being left out of the white-ball squads. The 34-year-old took Twitter to share his emotions.

“2017: I wrote this quote down a million times in my diary before putting this up on the wall! Quotes that we read and admire have more power when we internalise them and apply in life. Happiness and gratitude are the only 2 words that define me now,” he captioned a picture.

Ashwin, who has played 46 T20Is and 111 ODIs, has been a ‘Test specialist’ since July 2017 although he has been fairly impressive in the IPL.

Chief selector Chetan Sharma has said that Ashwin has been picked on the basis of his IPL performances.

“See, R Ashwin is playing IPL regularly. He has been performing well. We will need an off-spinner in the T20 World Cup. As everyone is aware that when the IPL’s second half takes place in UAE [prior to the World Cup], the wickets might be low and slow and will help spinners. So, an off-spinner is required in the team. Washington Sundar is in the list of the injured players,” said Sharma to the media in a virtual interaction.

Odisha +3 Admission: First Selection Merit List to be out today; Know how to check