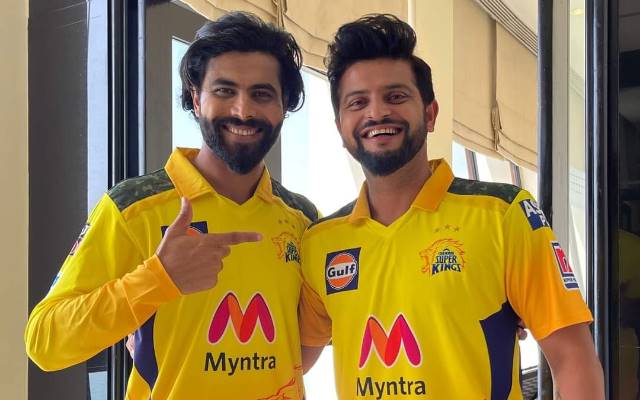 Bhubaneswar: Indian cricketers Suresh Raina and Ravindra Jadeja have been embroiled in a social media controversy after acknowledging their upper-caste identities.

Jadeja, who is currently in England with Team India preparing for the upcoming Test series against the host nation, took to Twitter on Thursday to post a photograph of himself with the caption, “#RAJPUTBOY FOREVER. Jai Hind.”

“Are you not ashamed to do such casteist talk as a cricketer? We are Indian firstly and lastly,” replied one Twitter user.

While many condemned Jadeja for taking pride in his upper-caste status when crimes against lower-castes are being reported every day, many still backed the cricketer by supporting his views.

Similarly, Raina too landed in soup after equating his Brahmin identity with the culture of Chennai. Speaking at the opening match of the Tamil Nadu Premier League, Raina said: “I think I am also a Brahmin. I have been playing since 2004 in Chennai, I love the culture. I love my teammates. I have played with Anirudha Srikanth, Badri (S Badrinath), Bala Bhai (L Balaji).”

“We have a good administration at CSK and we have the license to explore ourselves. I love the culture there, and I’m lucky to be part of CSK,” he added.

His comments courted widespread condemnation on social media, with many saying that the Chennai Super Kings star knows ‘nothing about Chennai culture’.