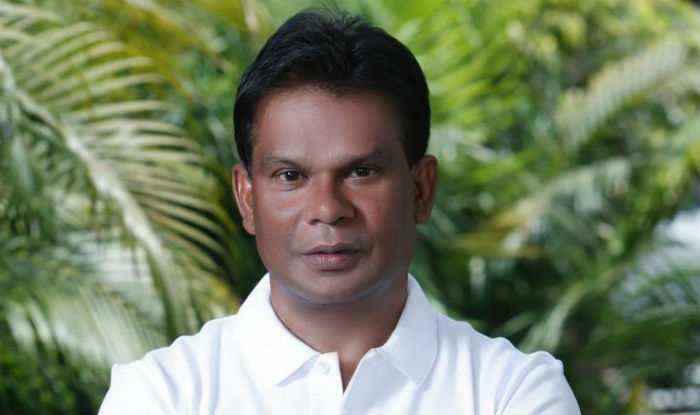 At a time when the saffron party is busy in propaganda of what it has done for state ever since it came to power at the Centre, BJP MLA from Rourkela, Dilip Ray certainly touched a raw nerve by expressing his deep anguish over the apathy of the NDA government at the Centre towards his constituency-the Steel City of Odisha before the media today.

The Steel City MLA alleged that despite his meeting Prime Minister Narendra Modi and concerned departmental Ministers of the NDA government at the Centre umpteen number of times neither has there been any progress made for the construction of the second bridge over river Brahmani at Rourkela nor has there been any progress made for converting Ispat General Hospital (IGH) to a super speciality hospital and medical college.

“The Prime Minister had promised before the elections and had also committed after that. In the meantime, three years have elapsed. Neither has the bridge over river Brahmani come up nor has the super speciality hospital and medical college seen the light of the day. Being the Rourkela MLA I am pained and ashamed for this. I have myself met the Prime Minister seven times and the concerned ministers 15-20 times or more of which I have lost count. I have also written letters repeatedly,” stated Ray speaking to reporters.

However, BJP state unit vice president Sameer Mohanty said that Ray should make efforts to get those aspirations of the people of Rourkela fulfilled rather than go to the media.

“I understand the anguish and anger of a people’s representative when certain works have not been done in his constituency. It’s quite natural and normal but instead of airing it to the media, he should rather continue with his efforts to fulfill these aspirations of the people of Rourkela,” said Sameer Mohanty in his reactions to reporters on Ray’s comments.