BREAKING NEWSINDIA & BEYOND
By Sambad English Bureau On Jun 24, 2019 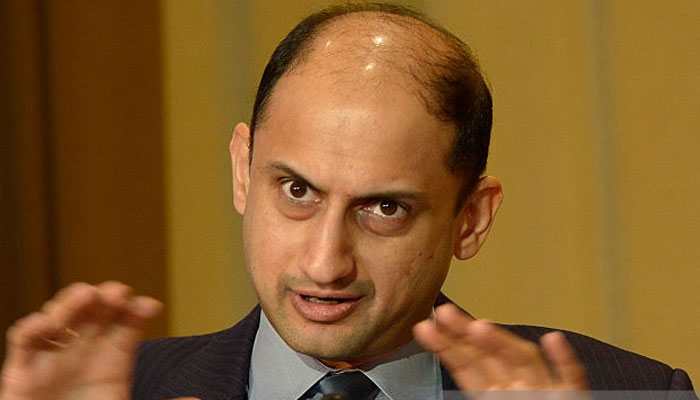 Mumbai: The Reserve Bank of India’s (RBI) Deputy Governor Viral Acharya has quit six months before the end of his term, sources said on Monday.

The sources said that Acharya, who joined as the RBI Deputy Governor in January 2017, was against the central bank’s decision on repeated cuts of repo rates to support the government’s public spending and consumption boost measures to tackle the slowing growth.

Acharya viewed such steps as putting fiscal discipline into risk and he did not want to be part of “those decisions”, sources said.

The RBI, however, has not responded to queries on this regard, neither has Acharya made any statement as yet.

To spur the economy, the Reserve Bank of India (RBI) had cut repo rate by 25 bps to 5.75 per cent in June while switching to “accommodative” stance implying amenable to further cuts.

World trade is likely to slow down further in 2019: RBI

This is the third time on the trot that the six-member Monetary Policy Committee (MPC) has decided on a 25-basis points rate cut, making it a hat-trick of repo rate cuts.

The rate cut also comes in the backdrop of benign retail inflation. Following the MPC decision, the repo rate now stands at 5.75 per cent against 6 per cent earlier.

Acharya will be now returning to the New York University’s Stern School of Business in August instead of February 2020.