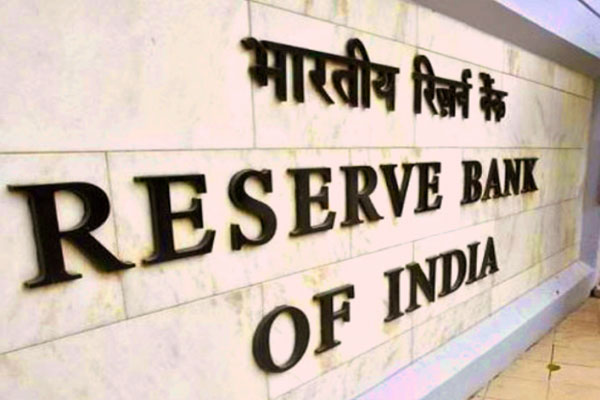 New Delhi: Taking into account the increase in prices since the housing loan limits were last revised and considering the customer needs, central bank Reserve Bank of India decided to increase the existing limits on individual housing loans by the cooperative banks.

Accordingly, the limits for Tier I or Tier II urban cooperative banks shall stand revised from Rs 30 lakh or Rs 70 lakh to Rs 60 lakh or Rs 140 lakh, respectively, which essentially means doubling of the limit.

A detailed circular will be issued separately, the RBI said in a statement.

“The 100 per cent upward revision in credit limit for individual homebuyers through cooperative banks will provide increased credit access to homebuyers in suburban areas as well as tier-2/3 cities,” said Samantak Das, chief economist, and head of research and REIS, India, JLL.

According to Dhruv Agarwala, Group CEO, Housing.com, PropTiger.com & Makaan.com: “…the RBI’s announcement to increase the limit for individual housing loans by state and district cooperative banks by 100 per cent is a positive move that will cushion some of the impact of the rate hike. Credit flow to the housing sector is also likely to improve with rural cooperative banks starting to finance residential projects.”

Besides, considering the growing need for affordable housing and to realise their potential in providing credit facilities to the housing sector, the RBI decided to allow State Co-operative Banks (StCBs) and District Central Co-operative Banks to extend finance to Commercial Real Estate – Residential Housing (CRE-RH) within the existing aggregate housing finance limit of 5 per cent of their total assets.

RBI also proposed allowing linking of credit cards to UPI. To start with, Rupay credit cards will be enabled with this facility.

“This arrangement is expected to provide more avenues and convenience to the customers in making payments through UPI platform. This facility would be available after the required system development is complete. Necessary instructions will be issued to NPCI separately,” the statement said.

All these measures were announced this morning while pronouncing the outcome of the ongoing monetary policy review meeting that started on Monday.

RBI on Wednesday raised the repo rate by 50 basis points to 4.9 per cent to tame rising inflation.

RBI Governor Shaktikanta Das on Wednesday categorically said India’s retail inflation is likely to stay above the tolerance level till third quarter of FY23 before moderating below 6 per cent.

RBI Governor says reduction in taxes on fuel could ease…