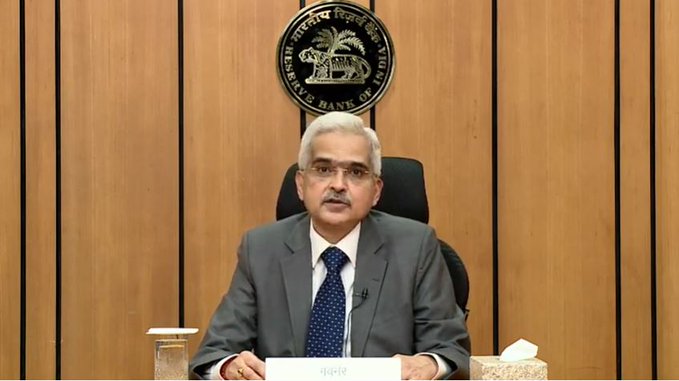 Bhubaneswar: In view of lockdown 4.0 in battle against COVID-19, the Reserve Bank of India (RBI) today announced to extend loan moratorium for another three months from June 1 till August 31.

Addressing a press conference on Friday, RBI Governor Shaktikanta Das said that the bank has slashed the benchmark lending rate by 40 basis points to mitigate impact of COVID-19 crisis.

The decision was taken at an off-cycle meeting of the Monetary Policy Committee (MPC) to cut repo to support growth, Das said.

He said that the country’s GDP growth rate for the financial year 2020-21 is likely to be in the negative territory due to the severe impact of the coronavirus pandemic.

“High frequency indicators points to collapse in demand in March,” the Governor said.

However, he showed faith and confidence on the resilience of the Indian economy.

Some pick-up in growth impulses is expected in second half of the year, according to Das.

He observed that investment demand has virtually come to a halt but added that agriculture and allied activities are a beacon of hope.

He also said that inflation outlook has become complicated due to incomplete data. The headline inflation will remain firm in the first half of H1 of FY21.