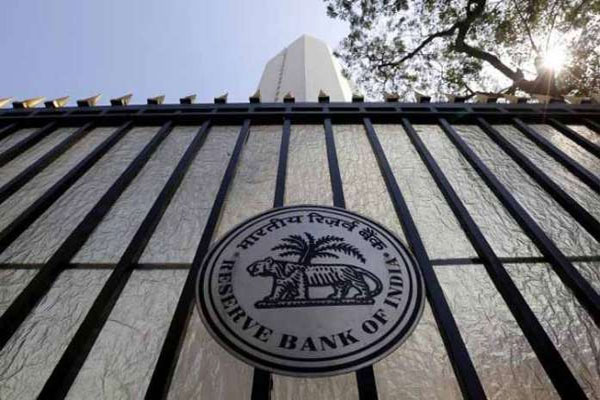 Mumbai: To protect the nascent economic recovery, the Reserve Bank of India retained its key short-term lending rates during the third monetary policy review of FY22.

Besides, the growth-oriented accommodative stance was retained to give a push to economic activity despite high retail inflation levels.

Accordingly, RBI Governor Shaktikanta Das pointed out that any departure from the present pro-growth monetary policy stance might “kill the nascent and hesitant recovery.”

He reiterated RBI’s priority to “promote growth within the framework of financial stability.”

Consequently, the Monetary Policy Committee (MPC) of the central bank unanimously voted to maintain the repo rate, or short-term lending rate, for commercial banks, at 4 per cent.

Likewise, the reverse repo rate was kept unchanged at 3.35 per cent, and the marginal standing facility (MSF) rate and the ‘Bank Rate’ at 4.25 per cent.

It was widely expected that MPC would hold rates and the accommodative stance.

Furthermore, the RBI retained the FY22 projection for real GDP growth at 9.5 per cent on the back of receding impact of Covid second wave as well as rising vaccinations.

According to Das, economy is recovering from set back from the Covid’s second wave.

He said that accelerated vaccination drive along with, buoyant exports and monetary as well as fiscal support has aided recovery.

As per RBI’s assessment, private and government consumption, investment coupled with demand are on path of recovery.

He cited the strong external demand as opportunity for India.

However, India’s benchmark indices traded in the red ended right after the RBI MPC resolution was released.

It was widely expected that MPC would hold rates and the accommodative stance.

The two indices snapped their three days’ positive momentum and witnessed profit booking, despite the RBI maintaining the policy stance as ‘accommodative’.