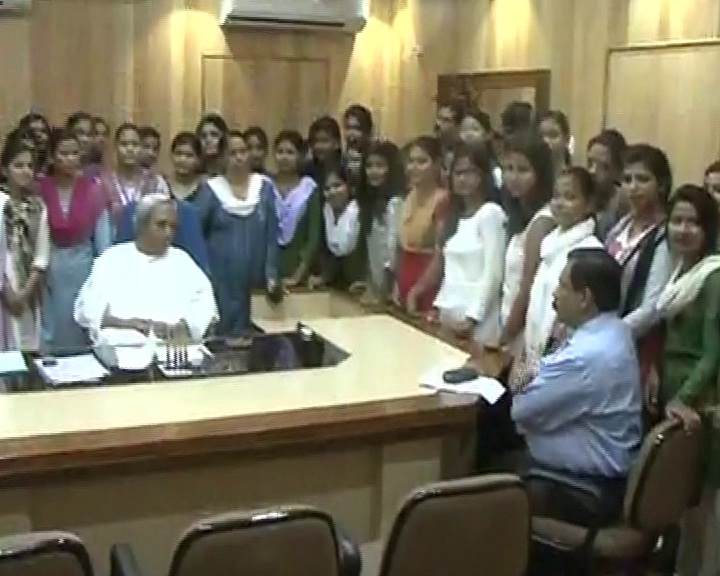 Odisha Chief Minister Naveen Patnaik today ordered for a Crime Branch probe into the posting of pictures of over 100 students of Rama Devi (RD) Women’s University on Facebook with derogatory remarks.

The Chief Minister also directed the Crime Branch Special DG BK Sharma for strict action against those involved in the incident.

Police have recorded statements of some students under section 161 of the CrPC while making efforts to nab Sahu.

Sources said, a few days back under the garb of conducting a display picture competition among the students, Sahu had visited the varsity.