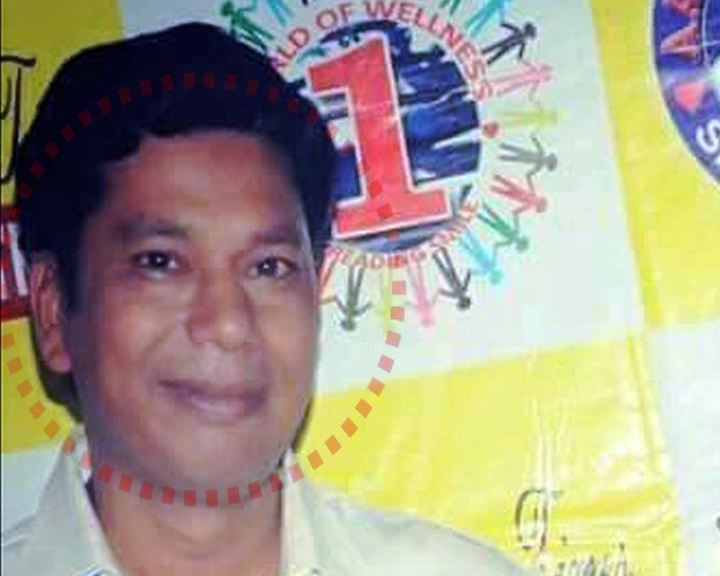 “Prime accused Sujit Sahu in the cyber crime case arrested last night. Hope this serves as a strong deterrent & such acts are not repeated,” Patnaik tweeted.

The Chief Minister had yesterday ordered for a Crime Branch probe into the incident following which an eight-member special team was constituted for investigation.

Sources said, a few days back under the garb of conducting a display picture competition among the students, Sahu had visited the varsity.